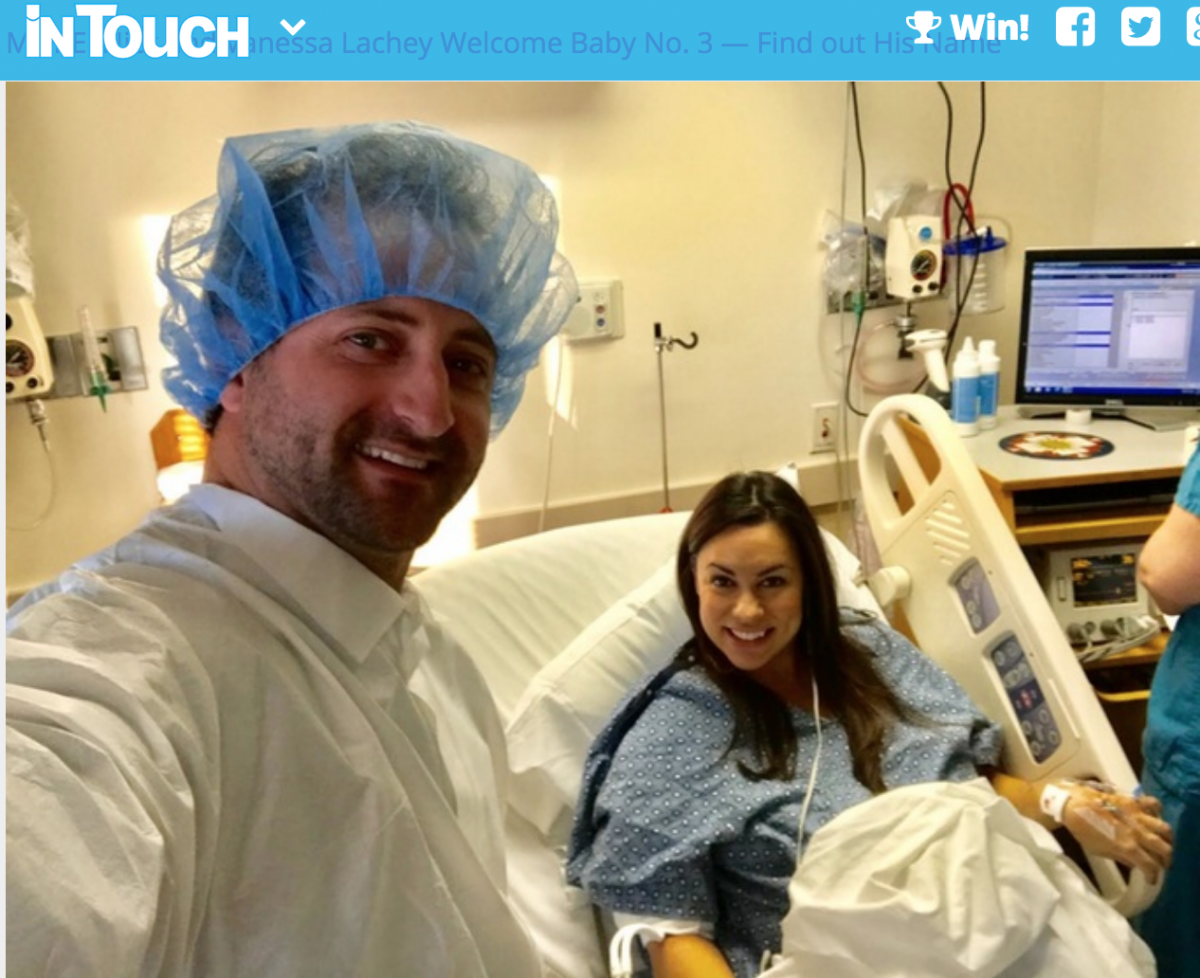 Congratulations are in order for The Bachelorette season 4 alum Jesse Csincsak and his wife, Ann Lueders, from season 13 of The Bachelor!

“Ann is nervous and I am excited!” Jesse tells In Touch, while Ann adds, “2017 is starting out the right way! We are exited for the future and can’t wait to see [the couple’s two other children] Noah and Charlotte with Carter. It melts my heart to think about it.”

“Charlotte keeps asking if her baby brother is coming. She can’t wait to meet him,” Jesse says.

The little ones are anxiously waiting at their niece RaeAnn‘s house to meet their new baby sibling.

Before welcoming Carter, Jesse said to In Touch that they “are very excited to meet the little guy. We are wondering if he will have Ann’s dimples and what color his eyes and hair he will have.”

This was also the third C-section for Ann, who married Jesse in August 2010.